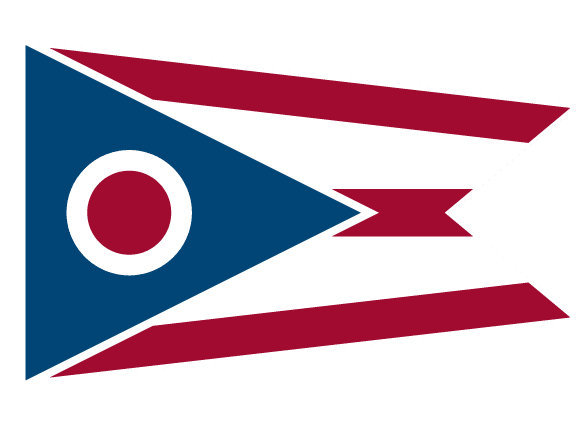 A.S.A.P. - Adolescent Sexual Abuser Program (A.S.A.P.) is an intensive outpatient Juvenile Sex Offender Treatment Program that began at the Court in September of 2008. The program utilizes numerous tools and techniques to assist juveniles adjudicated of sexually oriented crimes in developing healthy and appropriate relationships with others. The program teaches and practices relapse prevention, community safety and educates those involved with the client’s life to assist in their recovery.

The average length of A.S.A.P. is between 18 and 24 months. Clients work the program at their own pace. Some will finish sooner than others. There is a $40 book fee for both of their workbooks utilized throughout the program (which are kept by the participants after completion of the program). Additionally, a $1 weekly donation is brought by the participants during the group session (which will be combined with the other group participants’ donations and donated to a victim’s organization of the group’s choice).  To date, A.S.A.P. has donated over $2,500 to local victim organizations.

The Probation Officer Specialist provides supervision of clients in the community, attends group sessions and oversees individual participants in the program. She follows all sexually oriented cases until fruition. During the court process, each juvenile is monitored if released back to the community. While in the community, a “Safety Contract” is signed and agreed upon by the juvenile and his/ her parent or guardian. The Safety Contract is an extensive set of rules in which the juvenile and family agree to abide by while the court process is proceeding. The Probation Officer also attends related conferences, seminars and trainings with the Clinical Counselor.

Additionally, the Probation Officer monitors all juveniles placed in inpatient Juvenile Sex Offender Treatment Programs, which includes facilities throughout the State of Ohio.

In June 2009 the A.S.A.P. became certified by the State of Ohio’s Juvenile Sex Offender Treatment Program Certification Advisory Board, in accordance with the Ohio Department of youth Services. The program was re-certified in June 2011.

In September 2010, James DeLucia, LPCC-S was appointed by the President of the Association of Juvenile and Family Court Judges (Judge Zitter) to the Ohio Juvenile Sex Offender Treatment Program Certification Advisory Board.  In September 2011, James was re-appointed and elected Vice Chair of the Board.

In June 2011, A.S.A.P. began their Specialized Docket in accordance with the Supreme Court of Ohio, aptly titled A.S.A.P. Court. This Specialized Court is yet another tool utilized to increase accountability, responsibility and supervision of the participants, which will yield a lower rate of recidivism. The incentive of pleading into A.S.A.P. Court is to gain eligibility to have their “Registered Juvenile Sex Offender” status Re or De-Classified. However, eligibility does not guarantee Re or De-Classification of Registration.   In June 2014, The A.S.A.P. Specialized Docket was certified by the Supreme Court of Ohio.

In 2012, Sharon Fischer was appointed to Ohio’s Juvenile Sex Offender Treatment Program Advisory Board.  In 2013, Sharon was re-appointed and elected Secretary of the Board.

All participants of A.S.A.P. are adjudicated by the Court of a sexually oriented offense and are Court ordered to the Program and Specialized Court Docket.

James DeLucia, LPCC-S also provides aftercare treatment to Parolees of the Department of Youth Services that had been adjudicated of a sexually oriented offense.

Outpatient counseling is also available for those who may exhibit sexually reactive behaviors, sexually inappropriate behaviors or those preoccupied with sexuality. These services may be referred from other Court programs, other counseling agencies or self-referrals. Services are not limited to Court Orders.